To encourage participation and team spirit.

The school was opened with seven pupils in a rented cottage on April 8, 1957.It became Higher Secondary School with over 900 pupils on roll on 1 May 1971. The school has taken the Virgin Mary – Mother of Jesus Christ, as its Heavenly Patroness. On 13 May 1917, Mary had appeared to three children – Lucia and her cousins Jacintha and Francesco who were gracing their sheep near their home village in Fatima, Portugal. 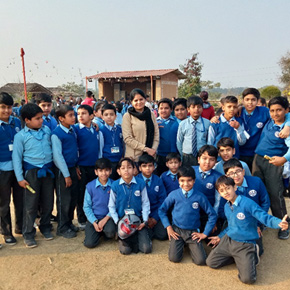 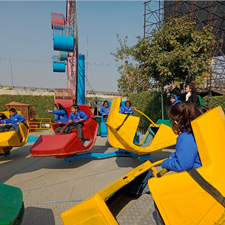 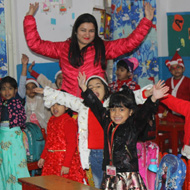 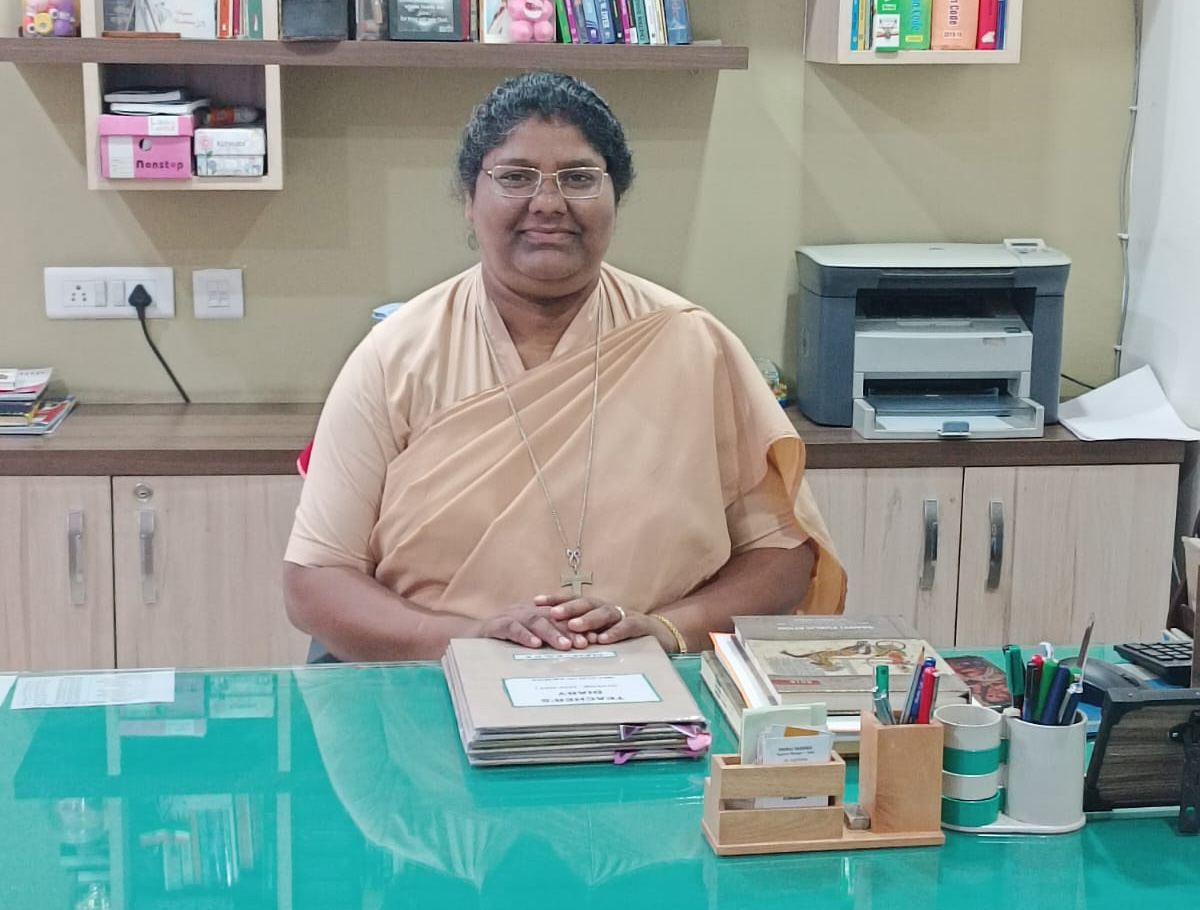 The ultimate object of education, we believe, is to form a balanced and harmonious individual who would contribute his/her share to create a society where peace, prosperity, true justice, brotherhood and harmony prevail. Success at school begins at home, for parents are the single most important factor in a child’s growth. They should stimulate the imagination and enhance reading skills of the child, providing them with story books. The children should get enough time at home to complete their home work without many distractions.

As Anatole France says, “Education is not how much you have committed to memory or even how much you know. It’s being able to differentiate between what you know and what you don’t.”

Visit our School with image gallery 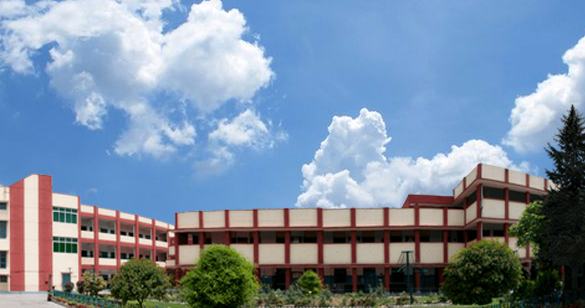 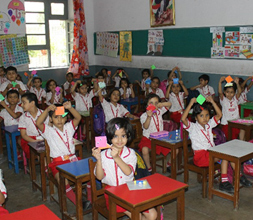 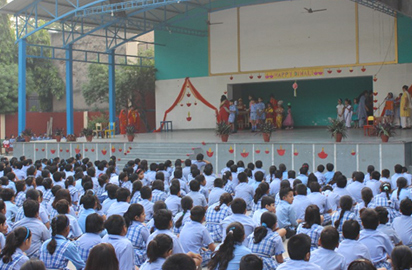